Africa is, he says, “particularly blessed with its vast open spaces and secret places, dramatic seasons and variety of life forms.” His work isolates his chosen subject against a single colour backdrop, so the only hint of their environment is seen through the reflections in their eyes. This almost cinematic effect makes each animal seem to project beyond the plane of the canvas, bringing them into sharp and immediate relief. It also has the dual effect of creating a strong and lifelike presence, as well as “seeming to place the viewer within the physical experience of the painting” says Darryn.

The exquisite detail and lifelike quality of Darryn’s art comes from painstaking research. He collects reference material on field trips into the bush as well as at breeding centres before heading into the studio He paints his intensely realistic animal portraits in oil on linen. Over the years he has refined his skill and technique to a point where fur patterns and textures are vividly and authentically reproduced

Darryn has won and been shortlisted for a wide variety of awards including the David Shepherd wildlife artist of the year and the Hirum Blauveldt purchase award. He has been the resident artist of the Leopard Creek Golf Estate, situated on the banks of the Crocodile River in Kruger National Park, South Africa, and has completed two residencies at the Nature in Art museum in Gloucester. He has also auctioned his work for charities including Room to Read in Zurich the Backing Borana Trust for rhino conservation. His paintings have become highly sought after, and in recent years he has undertaken commissions for exclusive game lodges as well as for corporate and private collectors. His work has been exhibited in London, Switzerland, Singapore and New York, and resides in many private collections worldwide. “Each painting I undertake feels like an expedition, with it's preparation, endurance, lessons and satisfaction. It is my hope that these qualities will shine through, and capture your imagination.” 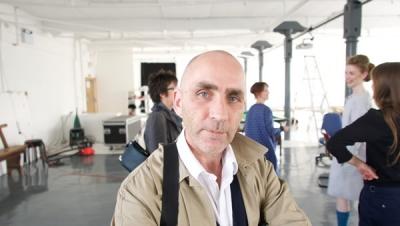 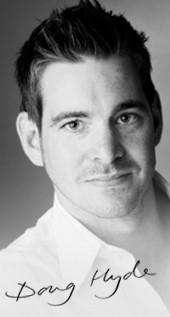 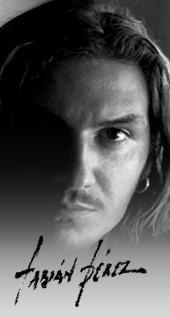 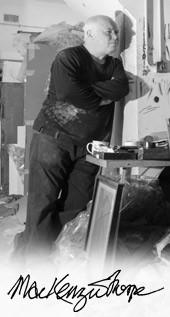 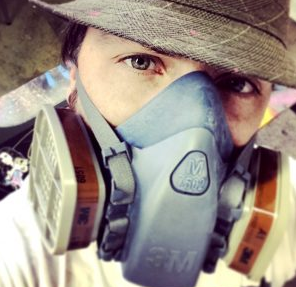 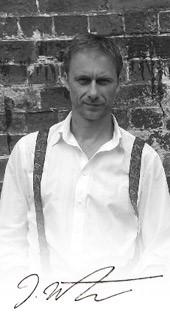 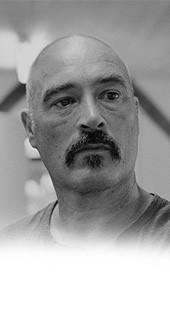 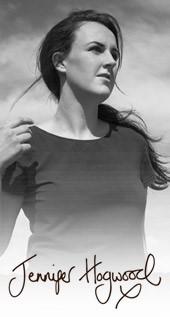 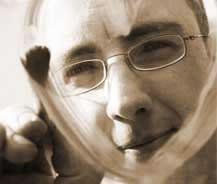 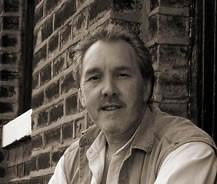 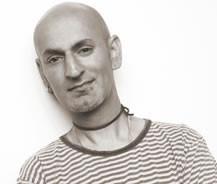 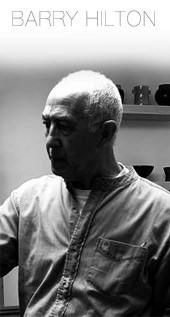 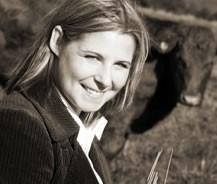 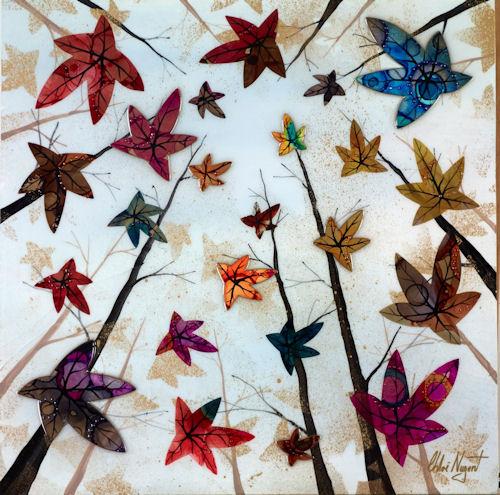 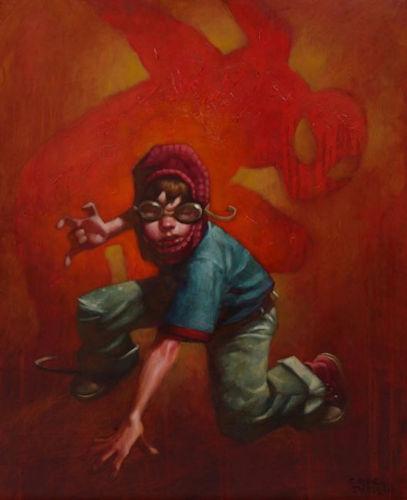 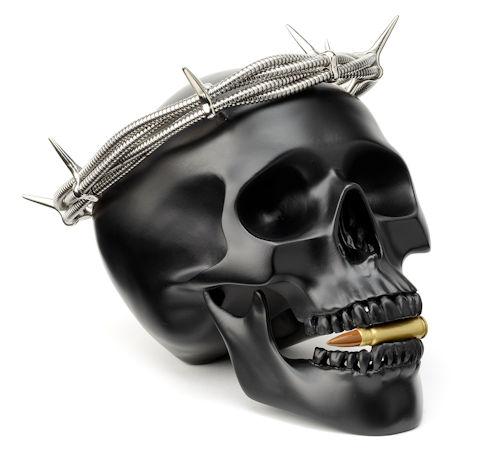 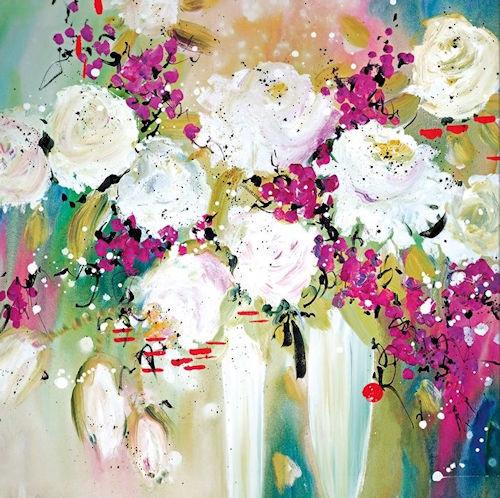 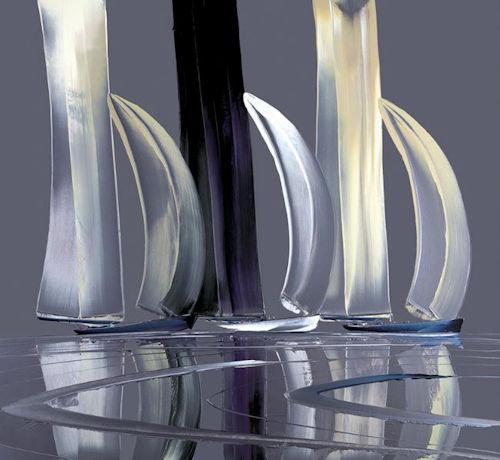 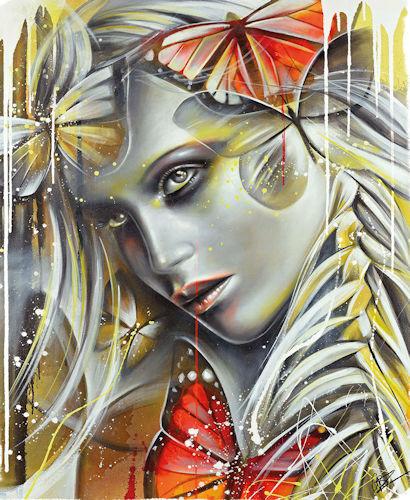 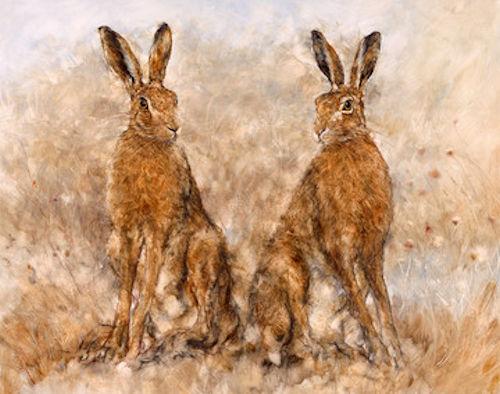 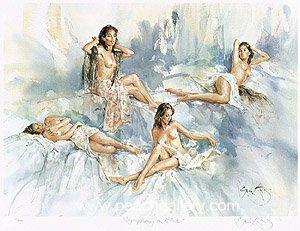 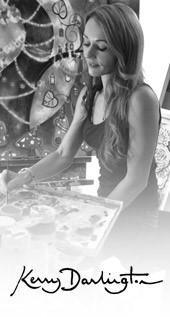 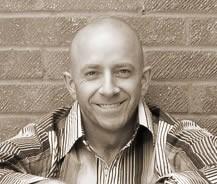 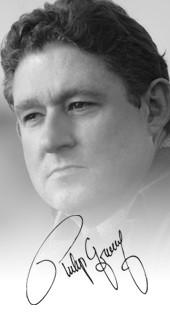 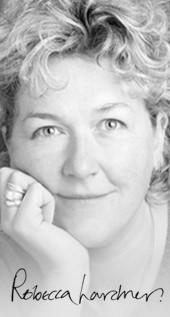 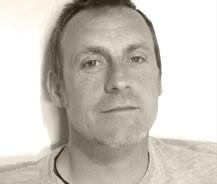 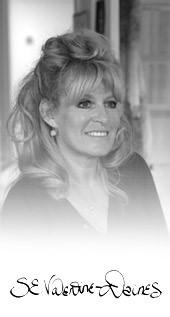 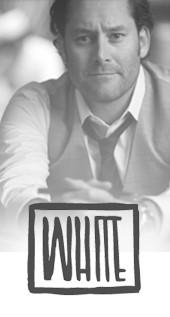